Sales Drops Out Of Special Election For Zinke's Seat

"After consulting family and friends and a lot of thoughtful consideration, I just decided that I enjoyed my Montana lifestyle way too much to ever think about taking up residence in D.C. Even though that was a once-in-a-lifetime opportunity to represent the people of Montana, you know, for everything you gain, there’s something to be lost. And I just decided that wasn't for me," Sales said. 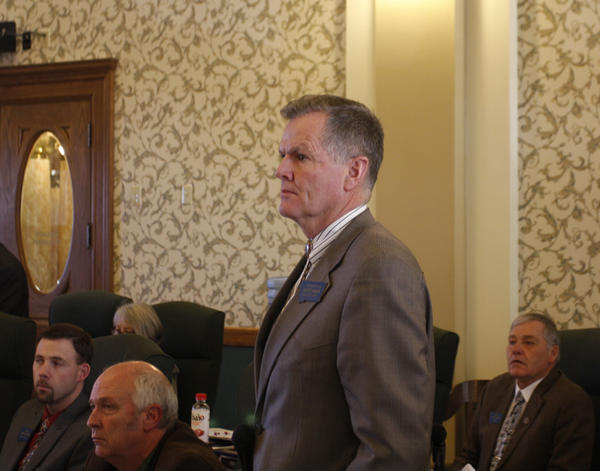 Other Republicans vying for the congressman's open seat include State Legislators Ed Buttrey and Daniel Zolnikov, as well as businessman Greg Gianforte who lost in November as the Republican candidate for governor. Many think he has the best chance at securing the Republican nomination.

Sen. Sales says he isn’t going to endorse any particular Republican candidate, including Gianforte, and says he trusts the individuals at his party’s nominating convention to make the right decision.

Congressman Ryan Zinke was picked by President Trump to become the nation’s next Interior Secretary. In a telephone town hall meeting last week, Senator Steve Daines said Zinke may be confirmed next week.